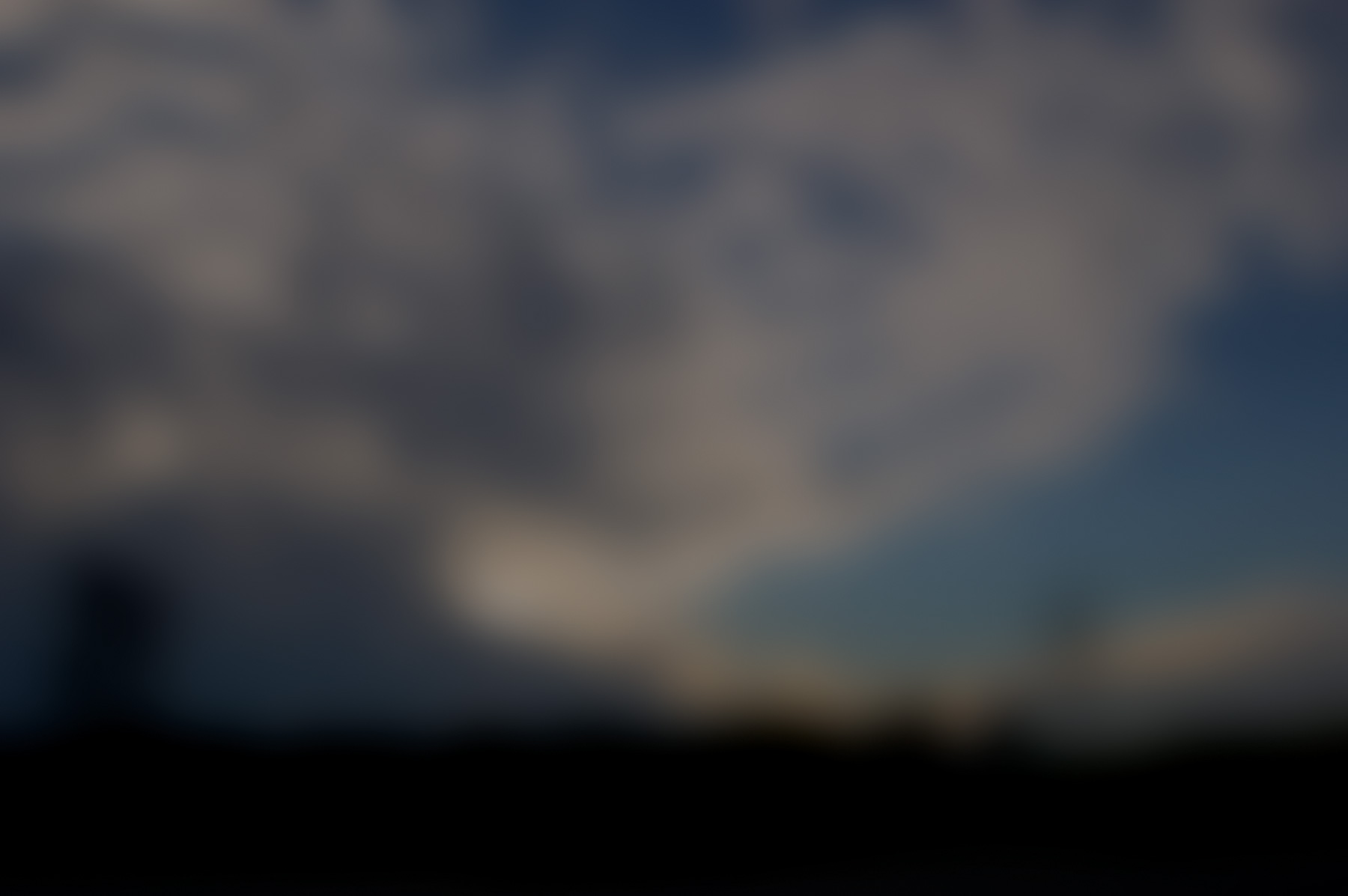 What is a Personal Injury Lawsuit--Part 2 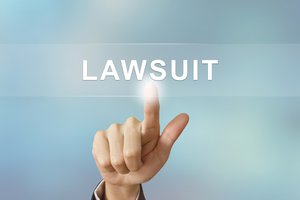 When the Defendant has filed an Answer, discovery begins.

Discovery is intended to determine all the facts of the case and get those facts in an “admissible” format to be used in court. All facts are not “admissible” in court given the rules of evidence. Some of the discovery methods used are:

These are written questions sent to the other party.

These are request for documents and/or things from the other party in the lawsuit.

This is an attempt to get the other party to admit to certain undisputed facts in order to narrow down the issues that must be proven in court.

This is where an attorney questions a witness in front of a court reporter and the court reporter takes down the questions and the answers and prints up a deposition transcript. It is the same as testifying in court and can be used against you in court if you change the answer you provided in the deposition.

This is a process that allows one party to get records (medical, financial, school, employment, etc.) from a third party not involved in the lawsuit. The purpose is to discover certain facts and to use those facts in court.

When the discovery process is complete, the case is ready to go to trial. While a trial can be decided either by a judge or jury, a jury decides most personal injury cases. Either party has a right to request a jury trial.

A trial can range in length from one day to many weeks, depending on the complexity of the issues. At trial, the jury’s job is to be an objective observer to decide the facts of the case, determine whether any party was negligent, whether that negligence was a proximate cause of the damages sustained, and if so, how much should be awarded to compensate the person for their injuries. The judge’s role is more akin to a football referee who ensures the evidence the jury hears or sees is admissible and the attorneys are playing by the rules of the game. The judge will also decide any issues of law. After all the evidence is presented, then the jury deliberates to make a decision in the case.

The jury will answer questions drafted by the attorneys and the judge—this is called a verdict. Based upon that verdict, the Court then enters a judgment. Either party may have an opportunity to appeal the case depending on errors made during the trial. If the parties do not appeal and if the judgment is for the Plaintiff, then the Defendant is required to pay the judgment.

Throughout this whole process, a good attorney is exploring the possibility of settling your case. In fact, the overwhelming majority of cases settle. Our courts could not function if every case went through a trial. Most courts will require the parties to mediate their case before going to trial. Mediation is a non-binding process where an independent third party (usually an attorney trained in mediation) helps facilitate a settlement between the plaintiff and defendant. A settlement is only reached after both parties agree to the settlement. It is unlike arbitration where the neutral third party actually decides a value for the case and the parties can be bound to the result.

While it is usually better to settle your case, you don’t have to be held hostage by an insurance company not willing to fairly compensate you for your injuries.  If you have been injured due to the fault of another person, call us now at 817-500-0990 to discuss your options or contact us online.