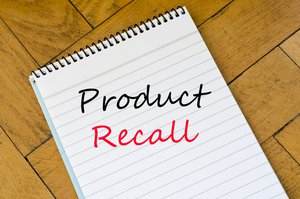 In May, Ford recalled about 39,000 Ford Expedition and Lincoln Navigator large SUVS in the U.S. and told owners to park them outdoors and away from buildings.  On Friday, Ford expanded the recall to more than 66,000 of the 2021 Ford Expedition and Lincoln Navigator.  The cause of the fire is a printed circuit board that is susceptible to electrical shorts.  Ford said it had 21 reports of fires.

In addition, Ford is recalling certain 2020 to 2022 Ford Escape and Lincoln Corsair SUVs as well as some Ford Maverick small pickups which have a 2.5-liter hybrid or plug-in hybrid powertrains.  Ford says if the engine on those vehicles fails, significant amounts of oil and fuel vapor can leak onto hot parts, causing a fire.  There have been reports of fires.